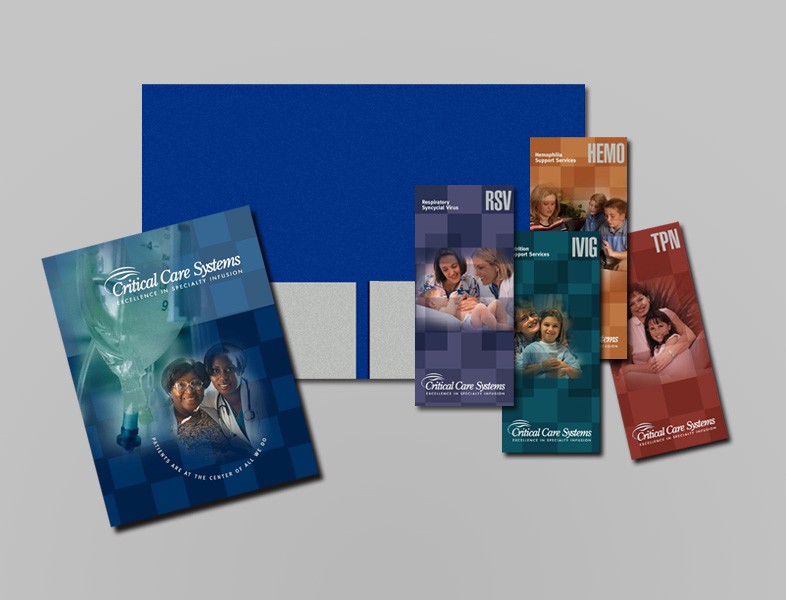 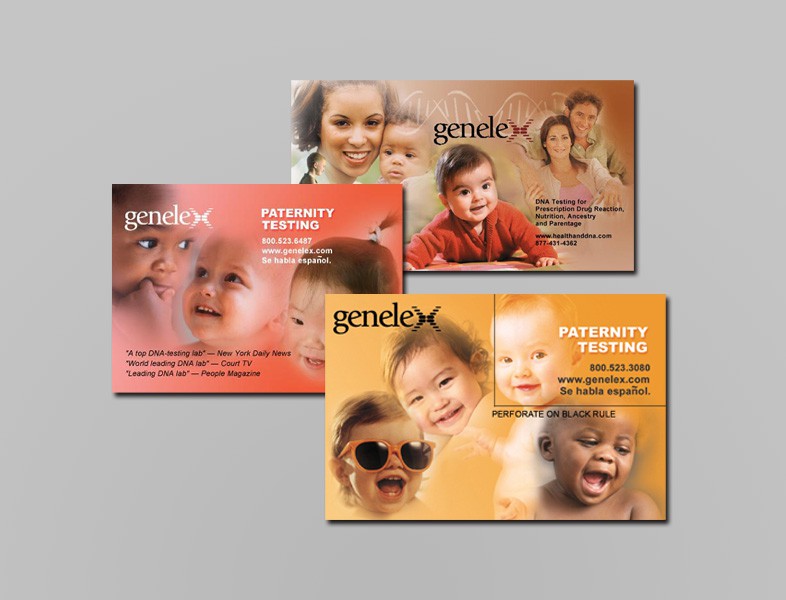 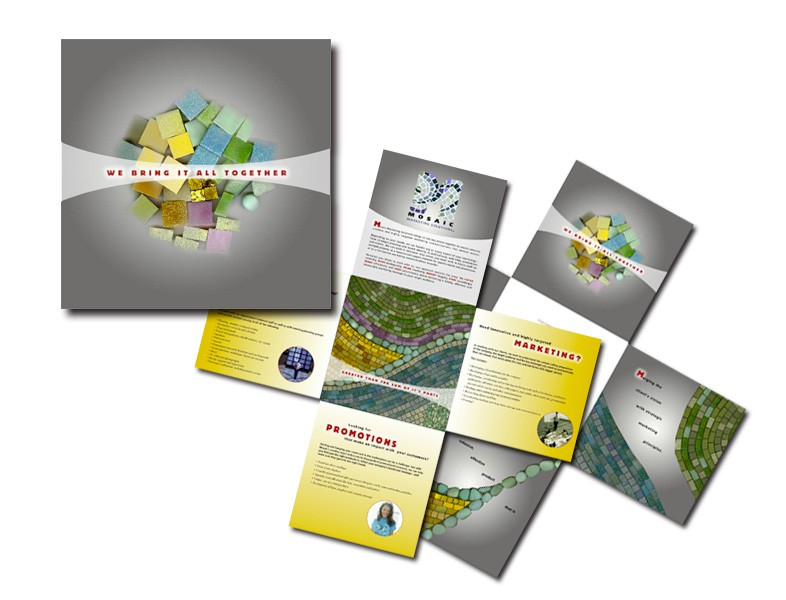 Logo, website and 4-fold out Service Capabilities Brochure and website for Mosaic Marketing Solutions. The concept utilized throughout the brochure is the idea that Mosaic brings together different elements into a cohesive whole. 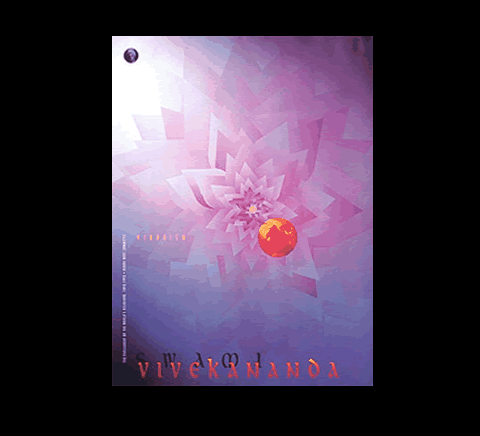 Large poster on ‘Swami Vivekananda’ for the Second Parliament of World Religions in 1993. He was the founder of the first parliament of world religions held in 1893. Swami Vivekananda was a man who referred to himself as ‘this’ so the poster is deliberately devoid of an actual photograph of him, even though it is in his honor. The image expresses the relationship between inner mind—the thousand petaled lotus—and outer world. 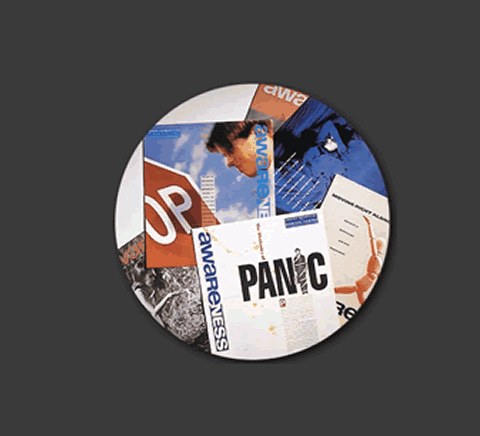 ‘Awareness’ was a quarterly health magazine that was published by 5 hospitals belonging to Evangelical Health Systems in Chicago in the 90‘s. The magazine won several major design and marketing awards such as AIGA, NY Art Directors Club, Health Care Marketing Association and more.

The breakthrough concept (at the time) was treating a hospital newsletter like it was the NY Times magazine with engaging graphics, color, bold typography, and great health articles.